Bloodstained: Ritual of the Night Wiki
Start a Wiki 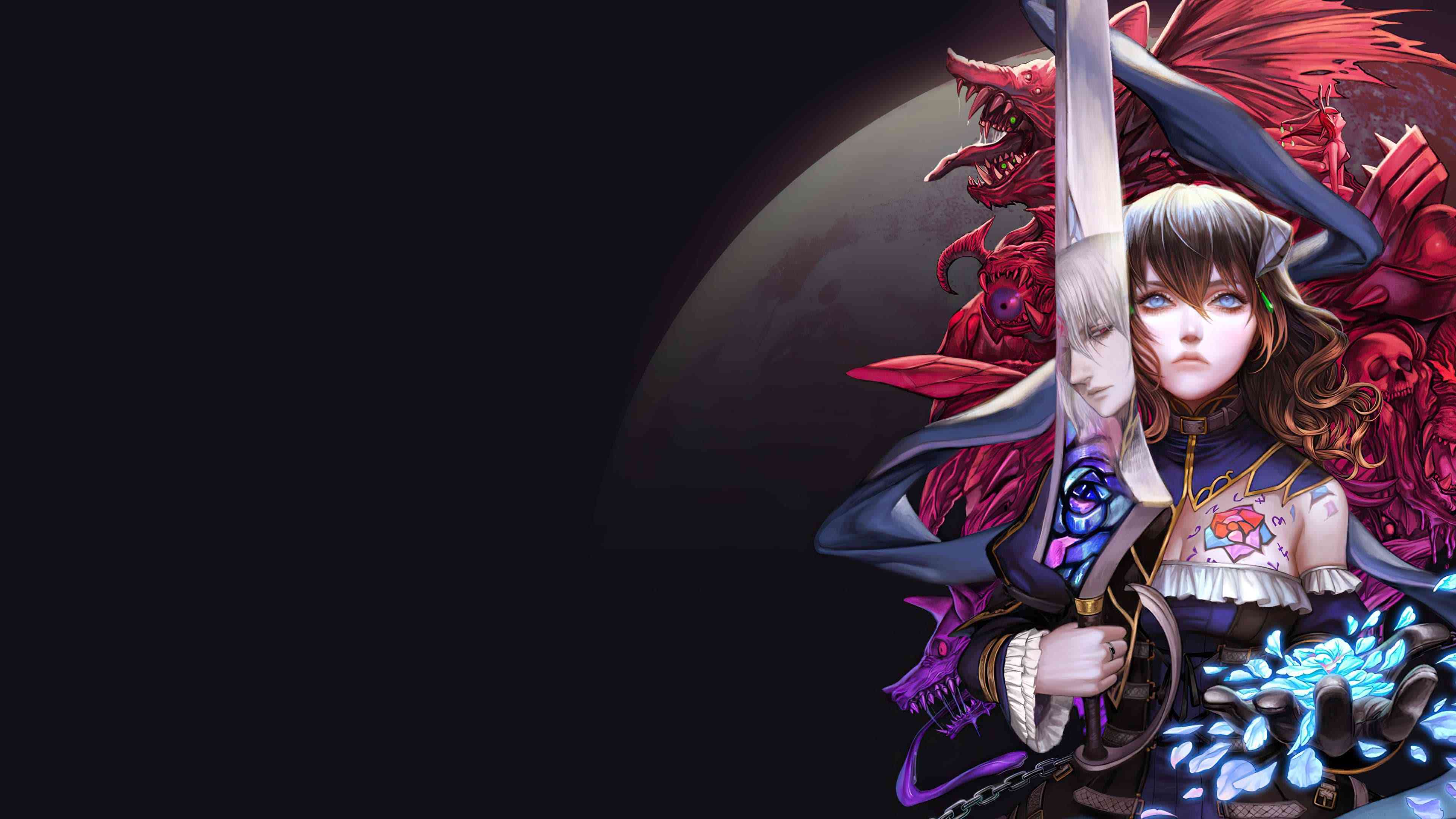 What's on your mind?

We've been creating the pages for Materials, Supplies, Shards, etc. and it would be easier for people to find if they were in the drop down menus.

Hey all. First, full disclaimer: Castlevania is my all-time favorite series, so I was IN on Bloodstained when IGA left Konami and teased it a year before the Kickstarter campaign. I even dug it so much I consider it one of my favorite platformers on PC (I backed the game on PC long before it was announced for Switch, for reference) (https://www.gamersdecide.com/articles/best-steam-platformers if y'all care about a plug, there it is :p).

So, I was quite surprised to see that Curse of the Moon was so directly inspired by Classicvania, and particularly, Dracula's Curse, one of my favorite games in the series. It made me realize very few games attempted to emulate the older games, and especially that game. Would anyone know of similar games to Curse of the Moon? I'm familiar with Castlevania fangames like The Lecarde Chronicles and Soul of Dracula, and the upcoming Brave Earth Prologue, but that's about it. There HAS to be more than just this.

Miriam seems to follow the same vein as Shanoa from Castlevania: Order of Ecclesia, in the aspect that her stained glass glyphs are reminicent of shanoa's Ecclesia Glyphs, which are meant to be an enhancement of the metroidvania style of castlevania. The Multiple weapon and equipment styles seen in Symphony of the Night, the Sorrow era, Portrait of Ruin, and so forth.

I Believe Johannas will be the games Belmont character. His artwork already depicts him with a whip, and is known to be an Alchemist just not one who delved into the devils power, leaving him safe from the Crystal Curse. So in that vein, he will likely play as the classic Belmont characters. He has access to armor and accessory slots, and possibly different whip type, like Jonathan from Portrait of Ruin. And will probably have access to Bloodstains own variation of classic Castlevania items; the axe, the dagtger, the cross and such. However due to his age and experience, he would be more like Julius Belmont in terms of ability and power.

Help us grow Bloodstained: Ritual of the Night Wiki